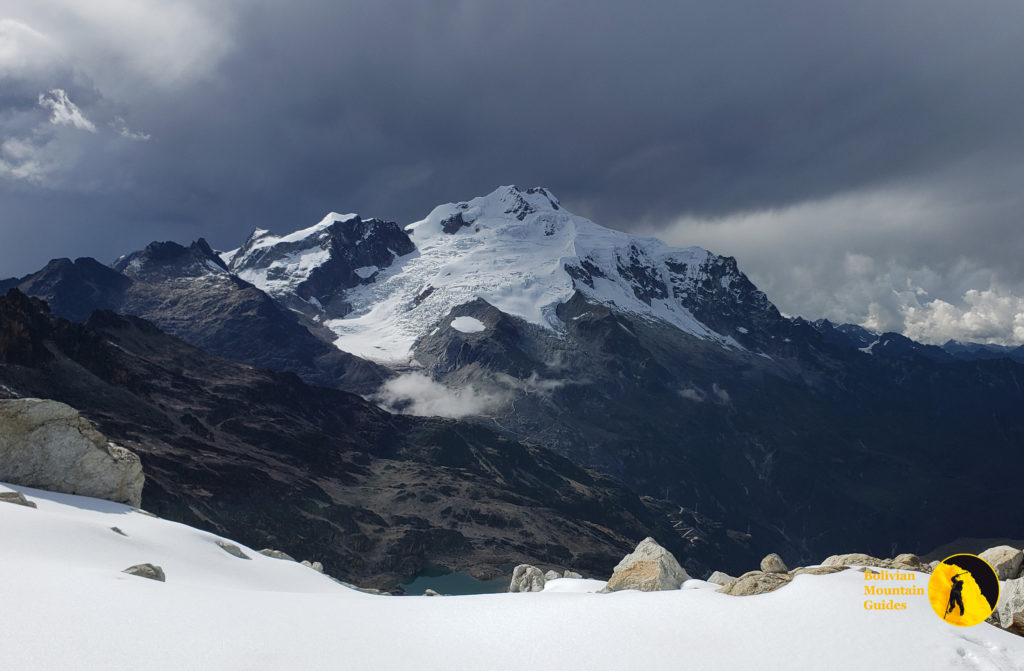 We started very early in the morning from the city of La Paz. We drive to the Zongo lagoon located at the base of Huayna Potosi (4,700 m.).After some preparations we start the approach to the Charquini mountain, the first part is to follow the route of the aqueduct, after an hour we reach the […]

Climbing Pequeño Alpamayo (2 Days) Eduardo Mamani Q. Pequeño Alpamayo (5.425 m.) Pequeño Alpamayo (5,425 m.) Crossing the glacier to the top of the Tarija peak is just the beginning. This peak is impressive, beautiful, and justifiably popular. You cannot see it from the base camp completely, you can only see its summit; but the […] 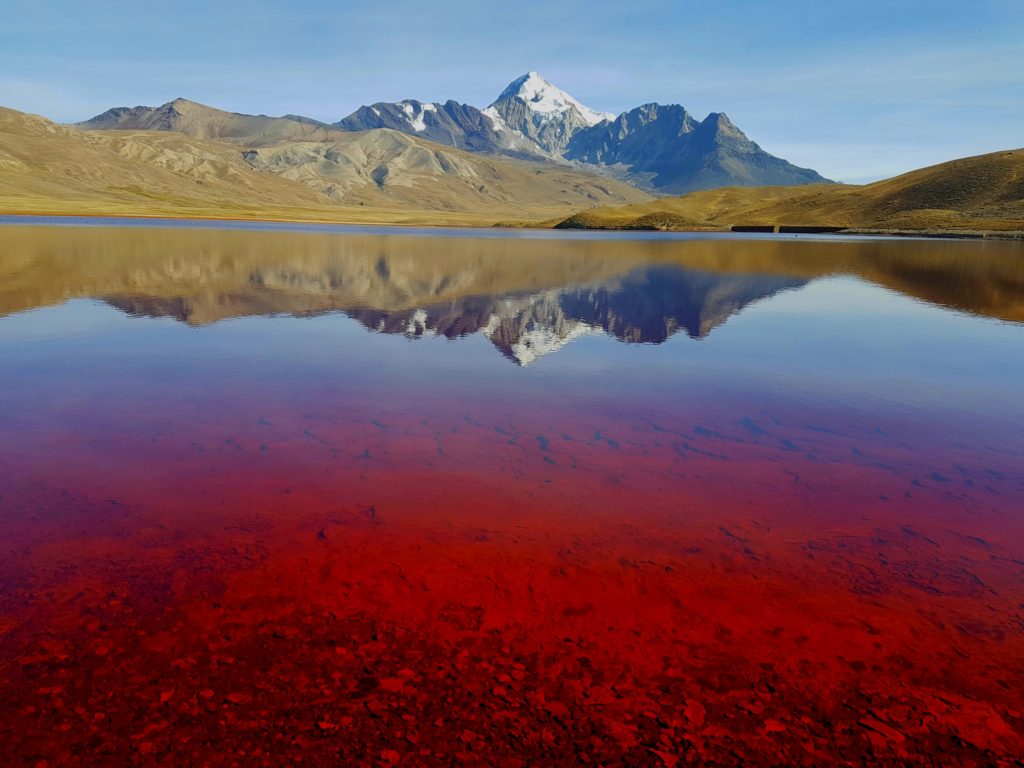 Huayna Potosi (2 days) Gregorio Mamani Q. Huayna Potosi (6.088 m.) It is located approximately 25 kilometers from the City of La Paz, it is the most accessible mountain; its normal route of ascent is relatively easy until reaching its summit. ITINARARY: Day 1.- LA PAZ – BASE CAMP – HIGH CAMP. The first day […]