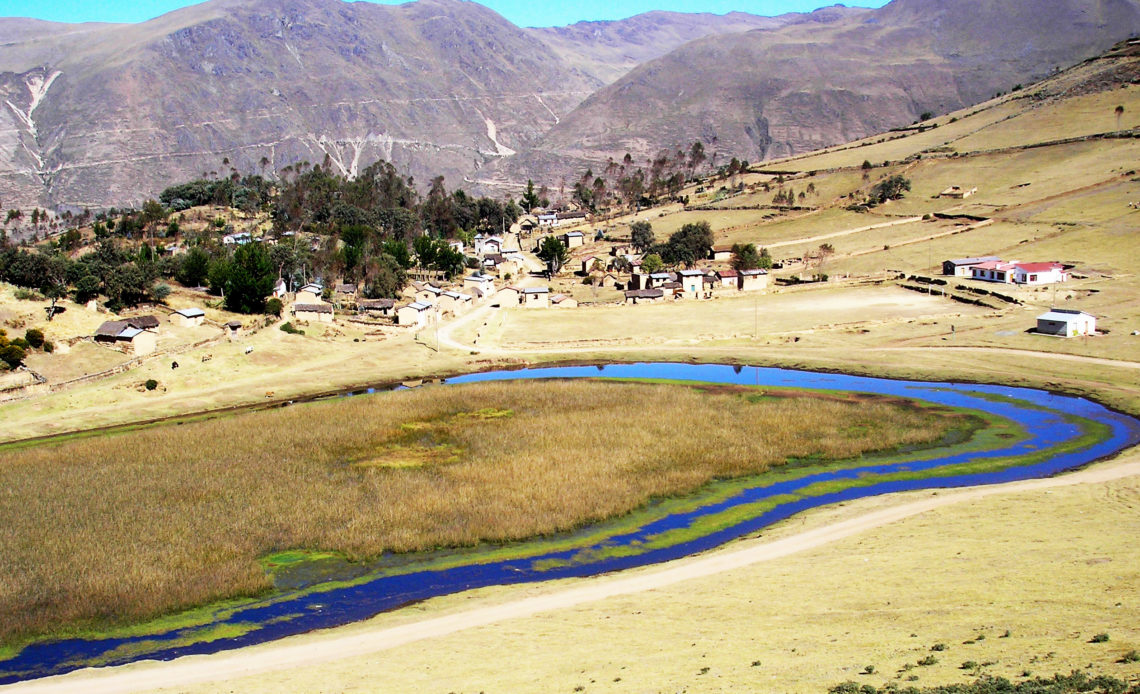 Region of the Kalawayas healers, a mystical place of majestic snow-capped mountains. This mountain range is still unknown to the general public.

Leaving La Paz by vehicle we head north of La Paz, to the Apolobamba mountain range, with beautiful views along the way until we reach the village of Charazani where we will have lunch. Continuing the trip to Curva (3700 Ms), small and charming village, built in stone with thatched roof.

We leave Jatunpampa on a trail that will take us to the foot of the glacier. After enjoying lunch, we are ready to descend to the ruins of Incacancha. Camp near the waterfalls (4200 meters – 5 hours).

Leaving from the waterfalls. Take the road that begins a gentle but steady ascent. Along the road runs a freezing cold water that flows down to the valley of Sunchilli. Famous pre-Columbian mines and even richer in colonial times. The camp site is at 4500 meters.

Leaving from the mines of Sunchulli to the apacheta (5.100 m.). The whole branch of the Apolobamba mountain range can be seen from this point. The descent is made interesting by the endless torrents that come down from the mountain range dragging in their waters the thawing of the mountain range. Camping near the village of Hillo – Hillo.

The last day of descent to Pelechuco is quite light. The rarefied air of the altitude is dissipated by the presence of a humid valley, with wild flowers along the way. Here the pre-Columbian road makes its appearance resembling a large alley that leads to the village of Pelechuco, from the Aymara Punu Kucho (where the mist sleeps). Night in lodging.

Departure from Pelechuco by vehicle crossing the high plateau regions of Ulla Ulla and Apolobamba. Wild region, little traveled because its snow-capped mountains are of an uncommon splendor.